GOOD BEER EVENTS FOR YOUR TUESDAY AND WEDNESDAY

You're almost at the midway point of #GBW17 but there is still so much more to see, do, eat and drink!

Check out free entry events for today below, or see what's on the cards for your Wednesday good beer adventure!

Head to the Great Northern Hotel for a party Queensland style, with Balter beers, special guests and plenty of good times.

Commons Brewery and 3 Ravens hit The Catfish for a collab brew and Q&A session covering all things barrel and sour.

A six-course British feast with Samuel Smith taking on Fuller's. Which brewery will come out on top in this head-to-head battle?

AN EVENING WITH OSKAR BLUES

The Two Birds Nest hosts a night of Kiwi & Aussie beers, so anyone can drop in and try some beers rarely seen in Melbourne! 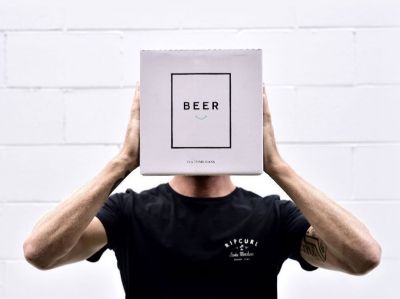