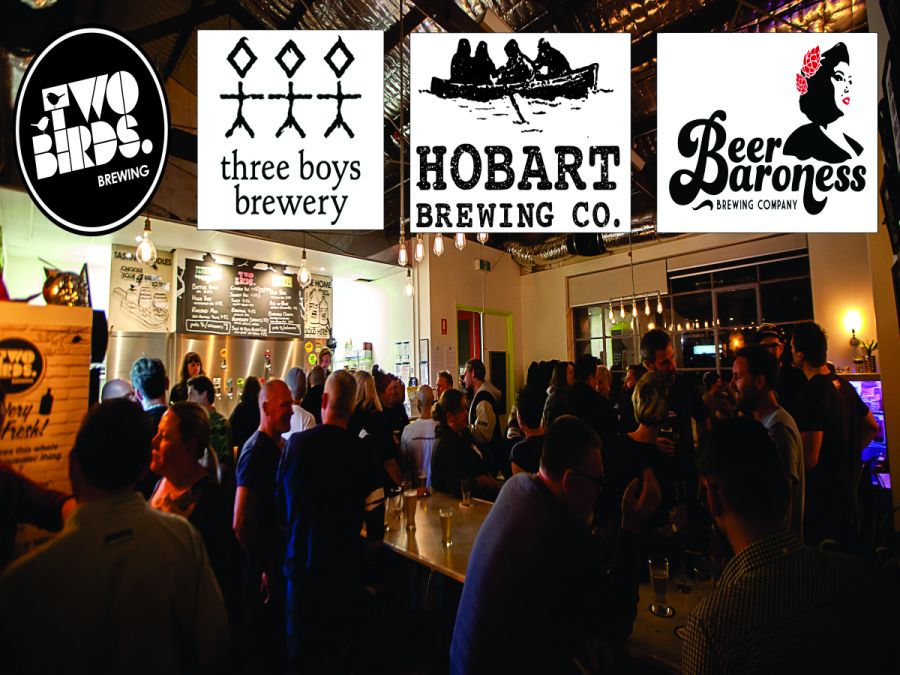 Building on our sold out event in 2016, we've decided to drop the ticket price to zero, and open the doors to whoever wants to drop by.

The focus will be on catching up with mates over a couple of quality pints, and we’ll be featuring beers & brewers "from across the seas".

Featuring beers rarely found in Australia, rally your crew who are in town for GBW, and enjoy a mid-GBW chill session accompanied by brewer-programmed-tunes which could vary from You Am I to Snoop to Merchant. No Gimmicks. Just Good Beer. Vol II..