In The Shadow Of The Brewery: 1st Annual Cambrian Beer Festival 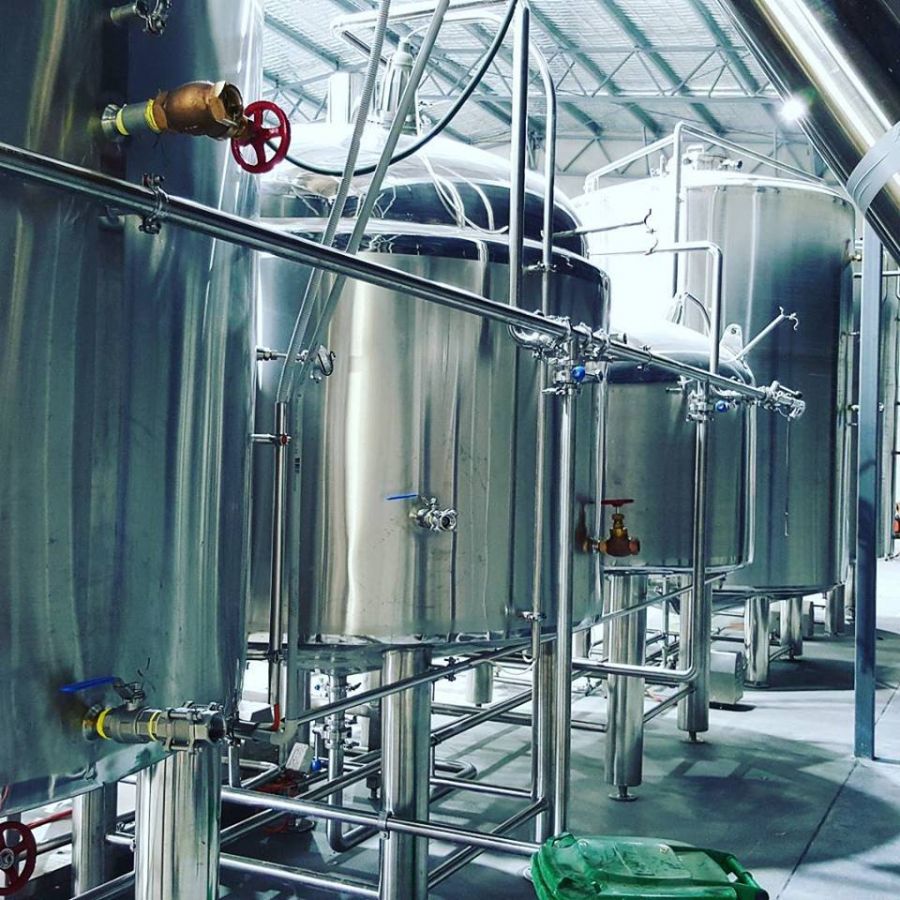 This year we're pulling out ALL the stops, jumping on the bandwagon AND leaving no stone unturned for the launch of our very first ever annual beer festival !!!

We've called it “In The Shadow Of The Brewery” to highlight the passion we hold for our nearby beer makers; not to mention the rivers of fresh product that they afford us.

In terms of the different beers on offer, while we could've brought in a heap more, we've resolved to very much keep it a matter of quality over quantity.

So we're naturally stoked (and pretty humbled) to be able to host the legends behind a select group of Victoria's best independent regional breweries – Holgate, Mornington, Bridge Road, 7 Cent, Brookes, Venom and Bandicoot – plus a couple of our favourite city ring-ins (Temple and Dainton).

Over the course of this 12-hour celebration of all things beer, music, friends and food, punters will be able to sample a mix of each brewery's core beers as well as one-offs, rarities and extra special exclusive treats.

The Cambrian's award-winning/critically acclaimed pub grub and street food will be available all day and right throughout the evening. Keep a look out for our house-made sauces, some of which pack enough chilli to make even the toughest bugger's eyes water!

We've also invited one of country Victoria's most talented, dynamic and accomplished bands, Four Lions, to join us for a couple of foundation-shaking extended sets.

Four Lions is the brainchild of prolific singer/songwriter/music obsessive Shannon Lions, and sit somewhere on the musical realm near fellow country/rock/Americana acts such as Ryan Adams, Bruce Springsteen, Calexico, John Mellencamp and Wilco.

Mark our words folks, this event promises to be EPIC, and we've once again made especially sure that it doesn't clash with GABS !!! Genius move ??? You betcha !!!