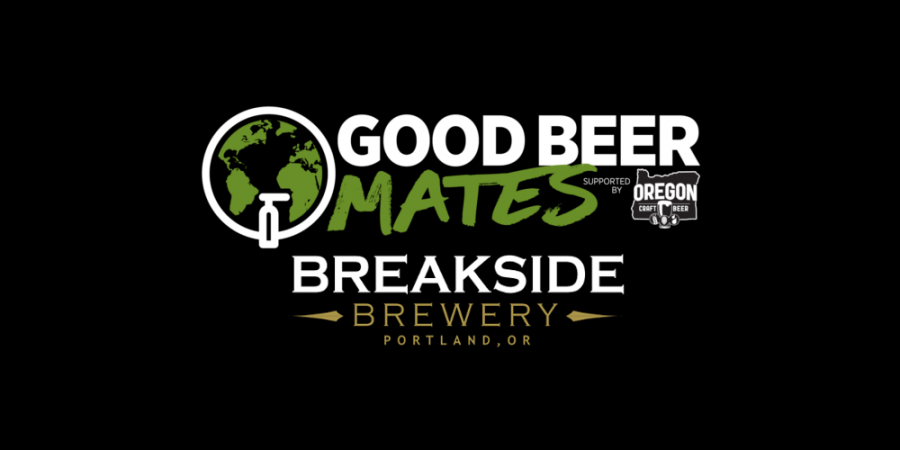 As part of our Good Beer Mates series, we have the pleasure of hosting Breakside Brewery at The Catfish for an exclusive event, sharing insights on brewing in Portland, alongside hop-centric Melbourne brewers KAIJU Beer, who they have brewed a very special collaboration with.

Breakside Brewery opened in 2010 in Northeast Portland as a restaurant and brewpub. The brewery gained attention early on for its innovative, experimental and diverse beers.

In 2013, Breakside expanded operations to include a 3500 litre production system, barrel aging rooms for wild and non-wild/sour fermentations, a high speed bottling line, and a 24-tap tasting room.

Earlier this year Breakside opened their third location in the Slabtown district of Northwest Portland, and now they make their Australian debut at The Catfish as part of Good Beer Week.

Also at The Catfish

Cavalier Brewing proudly present King Wolf - Melbourne's most loved and loudest rock'n blues band are finally back for 2017. Join the fun and shake the foundations! Tickets will sell fast!

Join the Merri Mashers as they brew with our special guests from Oregon's own Deschutes, Commons & Breakside Breweries. Brew, chat & just hang out with international professionals & local amateurs.

Throughout Good Beer Week, The Catfish will serve up events offering you the chance to meet our Portland mates, and a tap takeover Melbourne's never seen before, including beers from Breakside Brewery, Commons Brewery, Upright Brewing, pFriem Family Brewers, Gigantic Brewing and Baerlic Brewing Co.

Oregon brewing legends Commons Brewery hit The Catfish for an exclusive event, sharing insights on brewing in Portland, alongside local Melbourne brewer Brendan O'Sullivan from 3 Ravens who they have collaborated with.