Hop Nation Vs Brooklyn Brewery: The Roof Off! 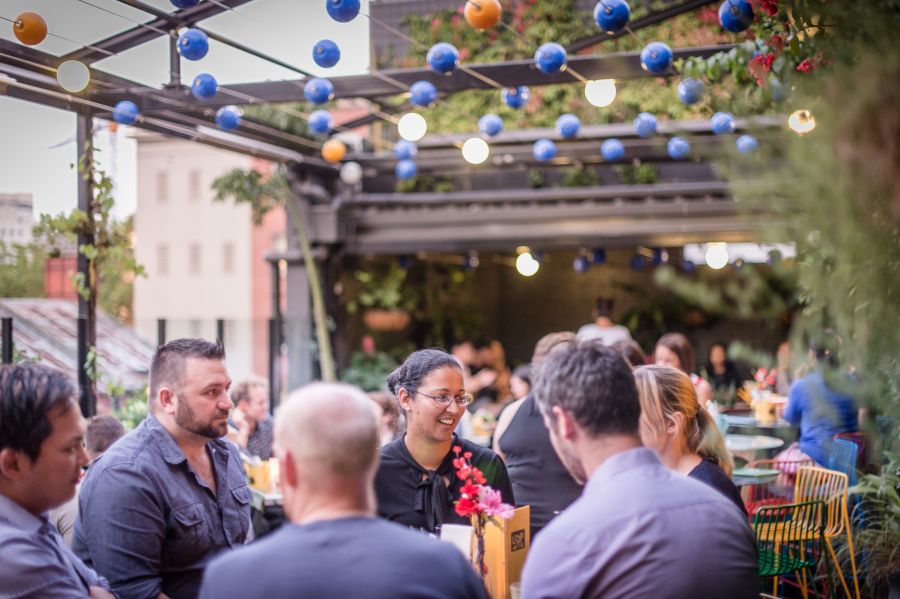 THE ROOF OFF! Sunday 1pm.

Come and be part of an epic show down as one of the giants of craft brewing takes on an Aussie battler in a head to head blind tasting - JUDGED BY YOU!

As you arrive choose from a Hop Nation Fiend or a Brooklyn American Ale accompanied by roaming canapés.

Then it's into the fun part!

Our beer ambassadors will run you through blind tasting and how international judges actually score beer in the world of competitive beer awards.

Round Four - The teams are stepping it up for the last round and pulling out the rare brews (there even may be some ghost beer). 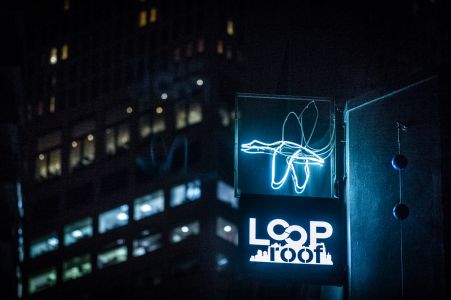